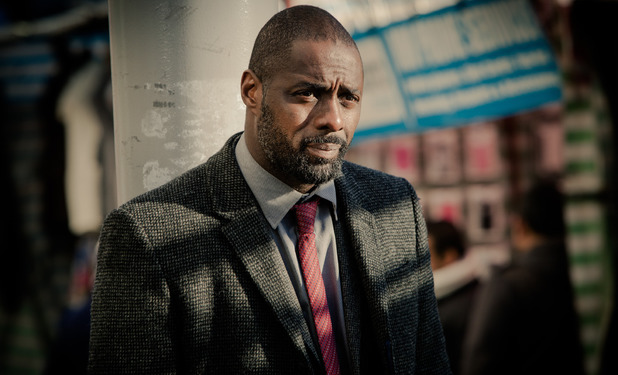 Idris Elba wants more 'Luther' on both sides of the pond

While one of the darkest, grittiest series on telly decides just how it will return in the future, Deadline.com is reporting that Idris Elba, who starred as DCI John Luther in the original British version, has signed on as an Executive Producer for a possible American re-make on Fox.   More importantly, regarding the future […]