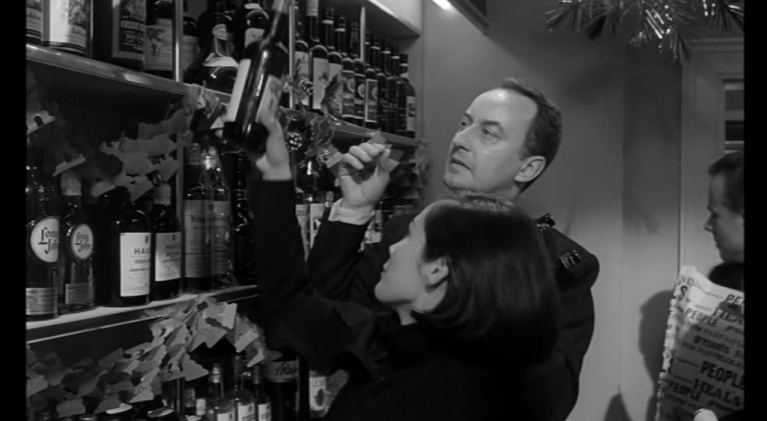 From the Vault: Frank Thornton supplies the wine in ‘The Wild Affair’

Thornton had been acting in radio, stage, film and telly for about a decade by the time he took this minor role.

END_OF_DOCUMENT_TOKEN_TO_BE_REPLACED 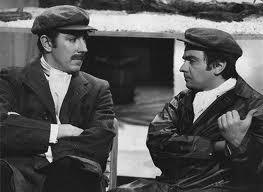 British comedy duo's – have a favorite?

British comedy has seen a number of changes over the years. Whether it takes the form of stand-up, sketch or situation comedy, it’s all comedy that draws on the past and the roots of comedy in general. One can’t help but think of the comedy troupes like Monty Python, The Goodies and The Young Ones […]