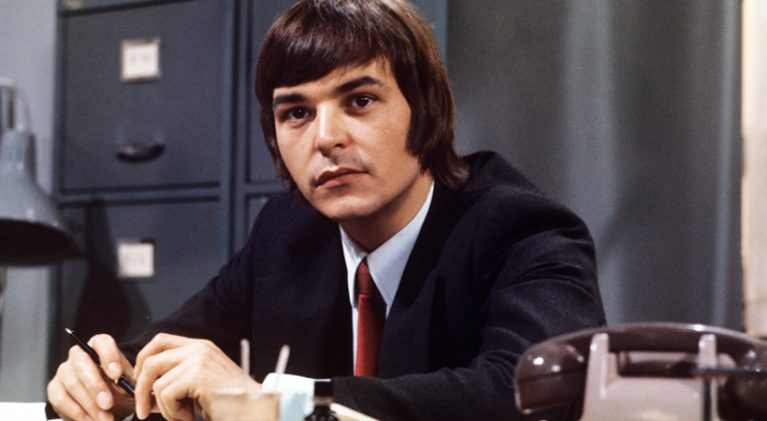 In 1971, Doctor at Large, a British televison comedy series from London Weekend Television followed the misadventures of a group of newly qualified doctors. Based on a set of books by Richard Gordon and starring Barry Evans, Doctor at Large featured many actors and actresses that most British comedy fans have come to know and love in later years […]