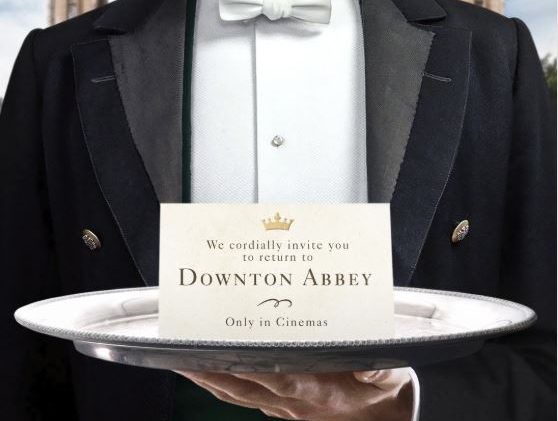 Downton Abbey-Nation has heard this all too often ever since Mr. Carson shuttered the doors of Downton on Sunday, March 6, 2016. But given the recent communication from the series’ official Twitter account, this time you can take it to the bank that there is, officially, to be a Downton Abbey feature film on the horizon with […]