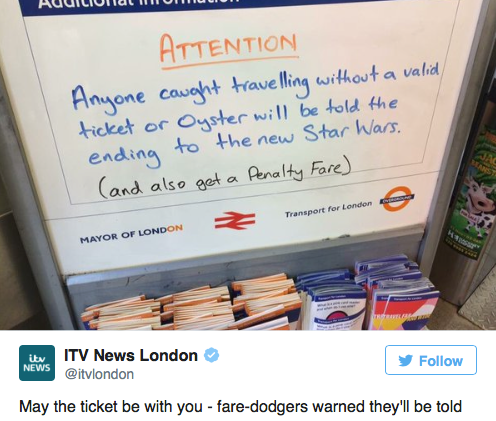 I physically lost count long ago as to the actual number of reasons that living in the UK holds so much appeal. Aside from just the shear historical brilliance of London, now you can add the greatness of the London Underground to the ever-growing list and not just for the fact that the public transport […]

END_OF_DOCUMENT_TOKEN_TO_BE_REPLACED 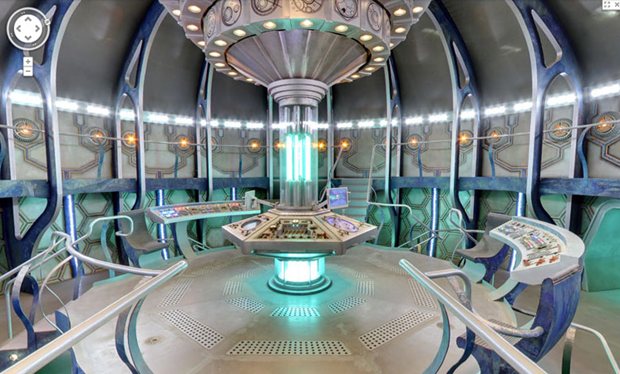 Inside and outside the Tardis courtesy of Google Street View

Given the fact that the relatively unassuming but iconic blue Police Call Box has occupied a prime spot outside the Earl’s Court tube station in London since 1996, it has always provided a nice photo opportunity. Unfortunately, until recently, passersby never put two and two together that you could actually step inside for a glimpse […]