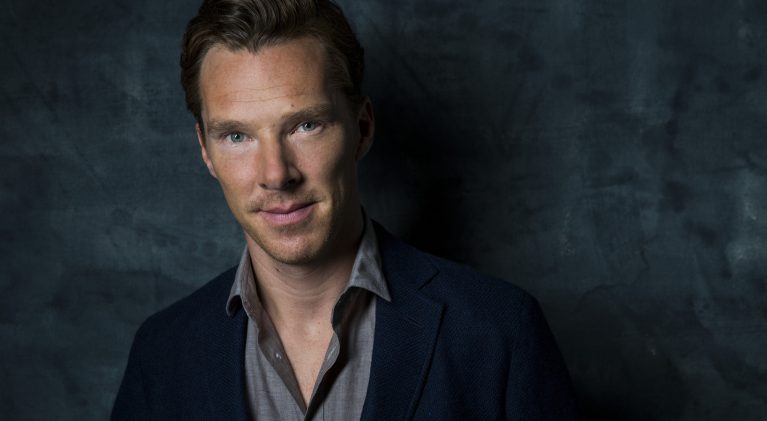 If you’ve ever really wondered why it takes so much time between Sherlock series, one only has to look at the ever-expanding day planner that charts series star Benedict Cumberbatch’s daily life activities. While both Doctor Strange and The Hollow Crown were technically prior to the Sherlock S4 premiere in January 2017, since that time, he has spent his time filming The Current War where […]