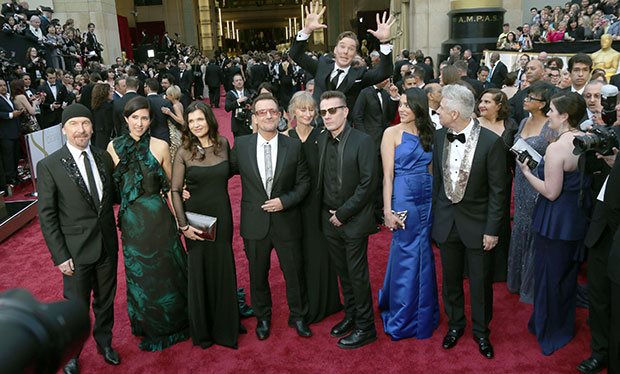 The real story behind Benedict Cumberbatch's photobomb of U2

As if anyone needed yet another reason to put Benedict Cumberbatch on a pedestal…now comes the real story behind the now famous photobomb by the Sherlock star of U2 on the red carpet at the 2014 Oscar ceremony. Now that a safe distance has passed since that fateful night in March 2014, Cumberbatch has come […]

END_OF_DOCUMENT_TOKEN_TO_BE_REPLACED

Before we take a final look at the 2014 BBC Showcase, we pause for a bit of Downton Abbey fun… With the help of Ellen Degeneres, Minnie Driver is one step closer to fulfilling a lifelong dream (ok, at least a dream that she’s had for the last four years since Downton Abbey began in […]