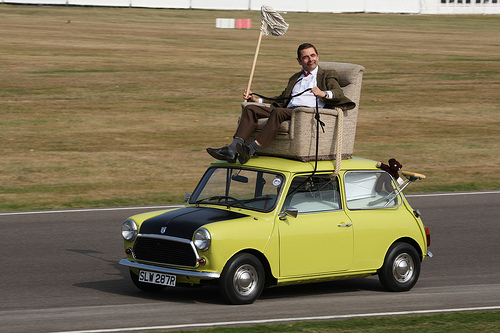 With his most recent memorable performance coming at the 2012 London Olympics before an audience of roughly 75 million viewers between the U.S. and the UK, it looks as though Mr. Bean will soon get in to his classic Mini and drive away, hopefully not in a recliner strapped on the roof. Rowan Atkinson, the […]

END_OF_DOCUMENT_TOKEN_TO_BE_REPLACED 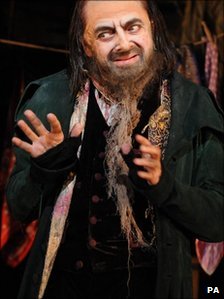 Having first appeared in a 1990 New Year’s Day radio program for Thames Television, Mr. Bean is officially retired. Rowan Atkinson, the British comedy great that brought the character to life believes he is too old to play the Buster Keaton-like character any longer. Having last played the lovable legend in the 2007 film, Mr. […]