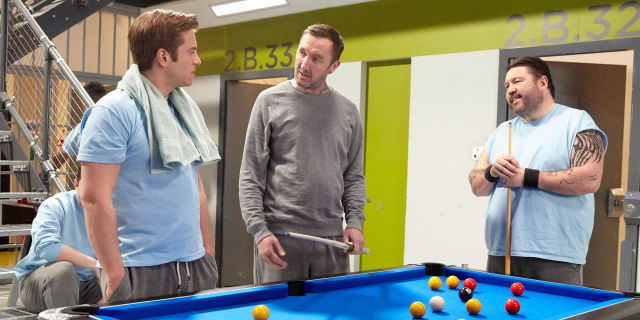 The BBC has commissioned a full 6-part series of Porridge, the situation comedy series which will see Kevin Bishop return as Nigel ‘Fletch’ Fletcher, grandson of Ronnie Barker’s iconic character Norman Stanley Fletcher. The original series, which aired on the BBC in the mid-70s, featured Barker as an inmate in the fictional HMP Slade in Cumberland. “Doing porridge” is British […]

END_OF_DOCUMENT_TOKEN_TO_BE_REPLACED 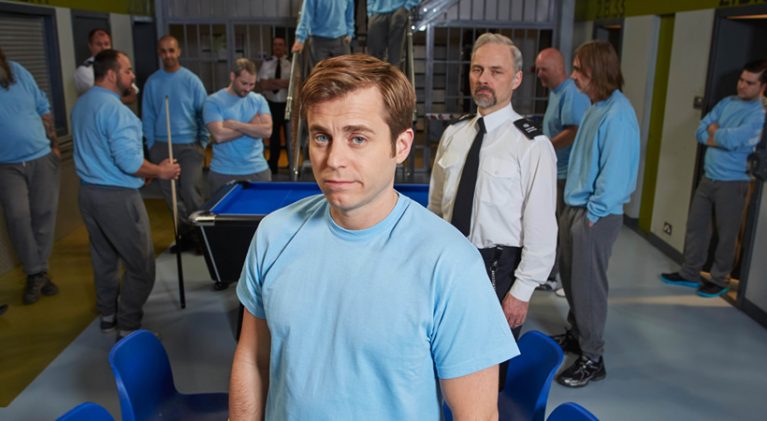