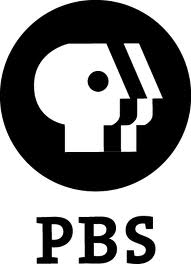 It's 2013 for Sherlock on PBS…ok, maybe not THAT Sherlock

Unfortunately, with production set to begin in March 2013 at this point, we’re not talking about the Steven Moffat/Mark Gatiss greatness and long-awaited premiere of series 3 of the BBC’s brilliant Sherlock series, even though it may still make it to telly by the tail end of 2013. But, we are talking Sherlock…albeit a bit […]

END_OF_DOCUMENT_TOKEN_TO_BE_REPLACED 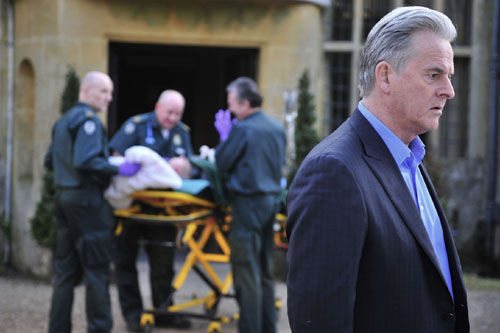 Waking the Dead calls it a day

After ten brilliant seasons, the British forensic crime drama is taking it’s toys and going home. Waking the Dead producer, Colin Wratten writes in this edition of the BBC TV blog about the last days of the series (there might be a few spoilers here for those that don’t want to get a hint as […]