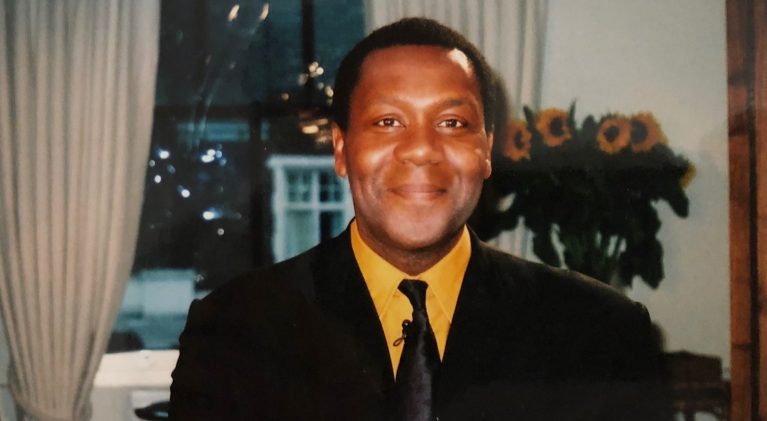 Here’s wishing a coveted third Michelin star to Le Chateau Anglais and Chef Gareth Blackstock for his alter ego, Sir Lenny Henry’s 60th birthday today. Given that Chef Blackstock’s restaurant was one of the few in the United Kingdom to receive a two-star rating from Michelin we felt it would be the only fitting gift […]

END_OF_DOCUMENT_TOKEN_TO_BE_REPLACED 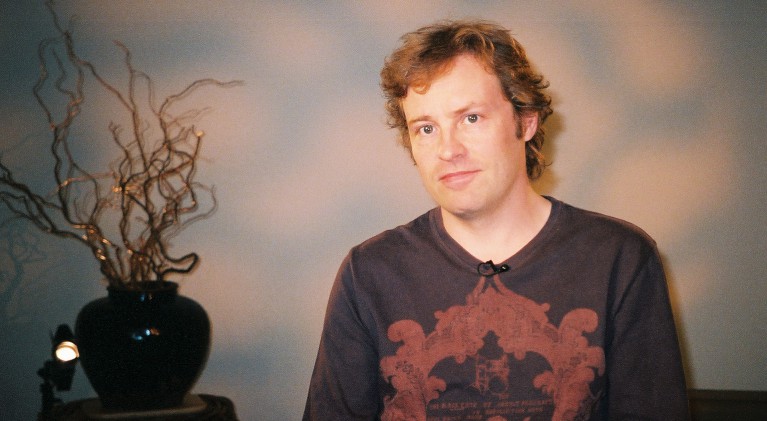 No more Father Ted, with or without Dermot Morgan

Echoing sentiments that he expressed to us several years ago during our interview for PBS’ Funny Blokes of British Comedy, Ardal O’Hanlon (Father Dougal) told a BBC Radio interview audience recently that writers, Arthur Mathews and Graham Linehan, had already determined there would be no more Father Ted programs even before the sudden untimely death of […]