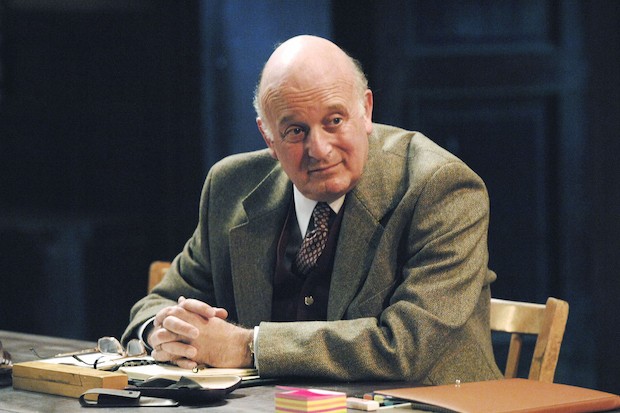 Gary Waldhorn, the actor best known for his role of Councillor David Horton in the Dawn French comedy, Vicar of Dibley, has died at the age of 78. Waldhorn’s son Josh confirmed to BBC News that his father died on Monday, saying in a statement: “Classically trained, it was the theatre where he truly flourished and he leaves a legacy […]

END_OF_DOCUMENT_TOKEN_TO_BE_REPLACED

Ok, so it was 1999, but there was a Johnny Depp sighting in Dibley by Geraldine and Alice that, briefly, made them not think about Richard Armitage. Fortunately, however, it did make Geraldine forget about her encounters with Owen over the years too. No word for a couple of years now on the news that […]