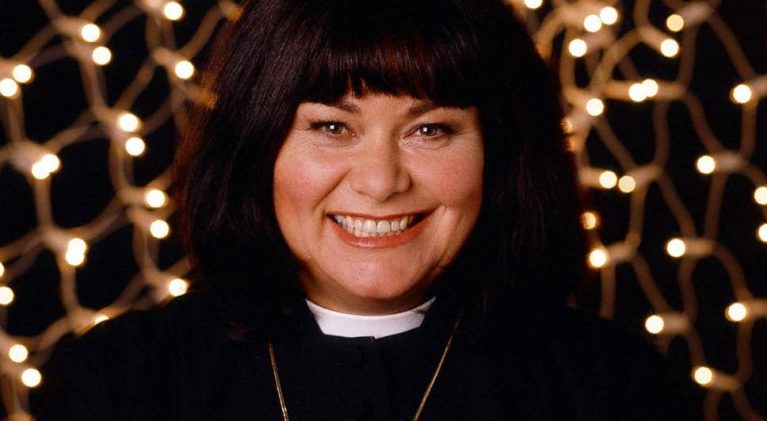 Dawn French has confirmed she will reprise the role of Reverend Geraldine Granger in a much anticipated/long overdue revival of The Vicar of Dibley for next week’s The Big Night In on BBC1. This marks the first time in five years that French has portrayed the character as she last played Reverend Geraldine in a sketch for […]

END_OF_DOCUMENT_TOKEN_TO_BE_REPLACED 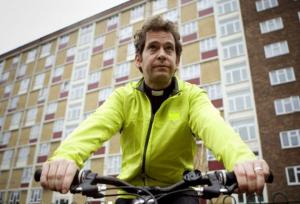 From Keeping Up Appearances to Father Ted to The Vicar of Dibley, the clergy have had a rough go of it over the years with respect to their portrayal in British comedy. Gerard Gilbert writes in The Guardian that vicars and/or priests are categorized as either crazed or clowns whether it’s the comedic vicar in Dad’s […]