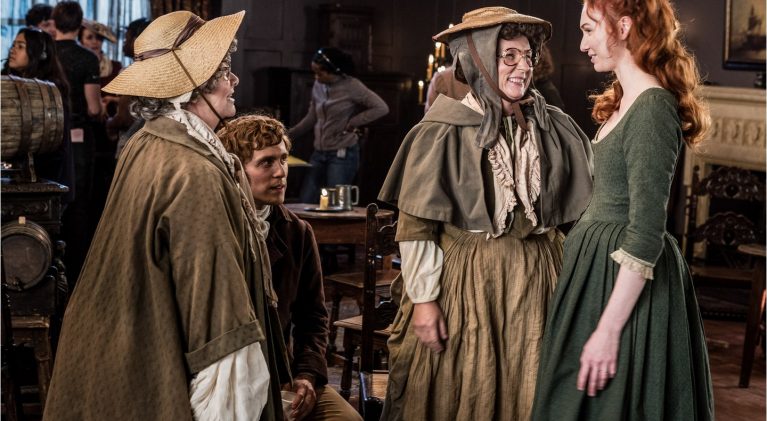 ‘French and Saunders’ to unwrap ‘Poldark’ parody for Christmas special

While it won’t put an end to the separation anxiety that Poldark fans have felt since series 3 ended last month on PBS but Dawn French and Jennifer Saunders’ Christmas Day special, 300 Years of French and Saunders, will go a long way to help soften the pain until series 4 begins in 2018. Alongside the comedy duo […]