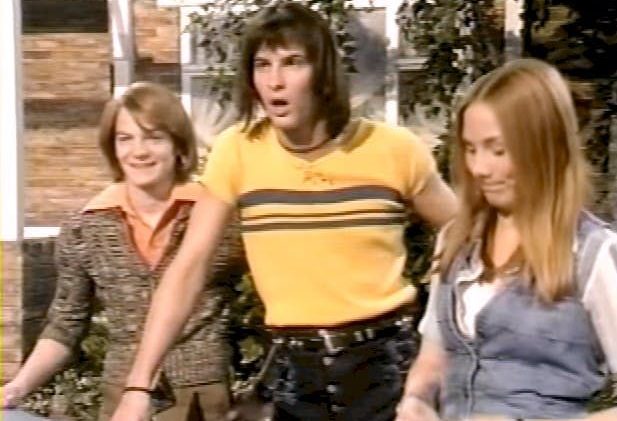 If you been with Tellyspotting as a P1 since Day 1, or if you have joined the conversation at any point over the course of the last ten years, you are probably acutely aware of my lack of tolerance for poorly done American television remakes of British television output. This holds true mostly in the […]