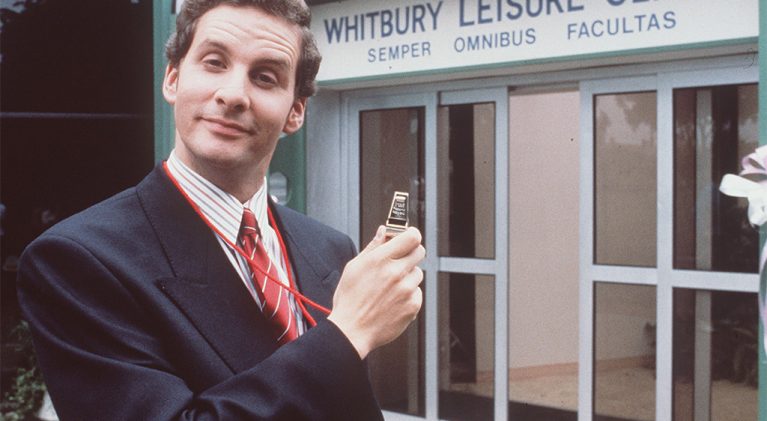 After two decades, Gordon Brittas is ready to make his staff miserable again. Chris Barrie starred as the ever so irritating leisure centre manager Gordon Brittas in Brittas Empire, the BBC comedy that ran for six years from 1991 until 1997. While the original series ended with Brittas having dreamt up the entire seven seasons, a new reports suggests […]