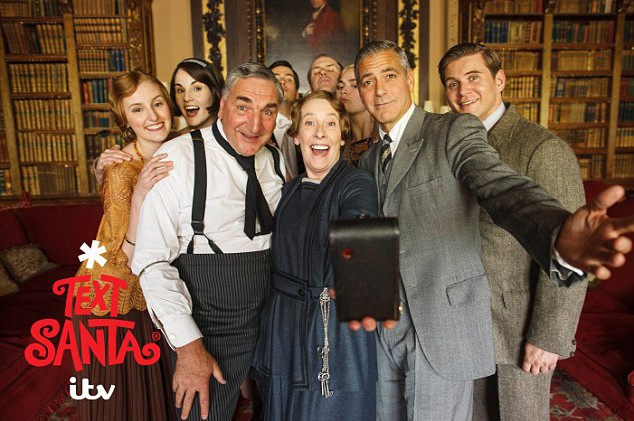 OMG! It’s Christmas at Downton and Lord Robert Crawley (Hugh Bonneville) seems to be facing financial ruin once again. In true It’s A Wonderful Life fashion, he’s beginning to wonder if his family may be better off without him but divine intervention in the form of a very special heavenly body (in the form of […]

END_OF_DOCUMENT_TOKEN_TO_BE_REPLACED 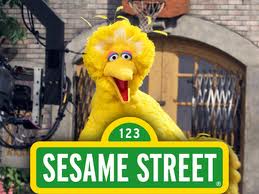