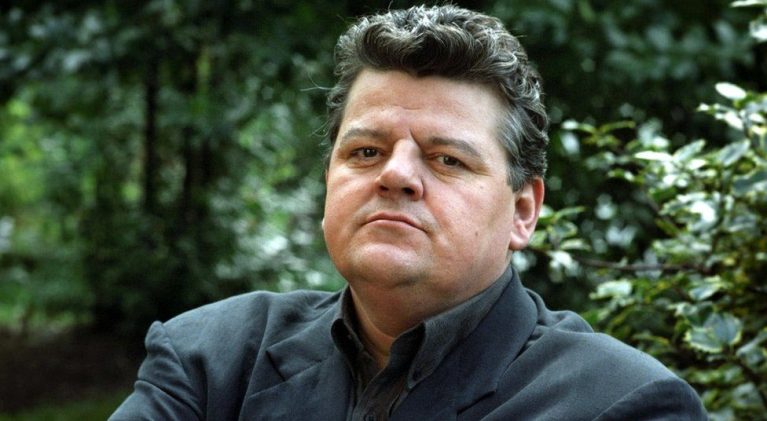 Scottish actor, comedian and writer Robbie Coltrane has died at the age of 72. While more than one generation will only know Robbie Coltrane for his decade long role as Hagrid in the Harry Potter film franchise (2001-2011), I first ran across his work in the early to mid-80s sketch comedy series, Alfresco, which he starred alongside Hugh Laurie, Stephen Fry and Emma Thompson.

END_OF_DOCUMENT_TOKEN_TO_BE_REPLACED

A French and Saunders primer on Harry Potter, part 1

Who better to catch you up on the real Harry Potter story before you hit the theaters on Friday (maybe tonight at 12mid) to see Harry Potter and the Deathly Hallows, part 1 than the great British comedy duo of French and Saunders.  Originally created for Red Nose Day in the UK, this is nothing short of […]