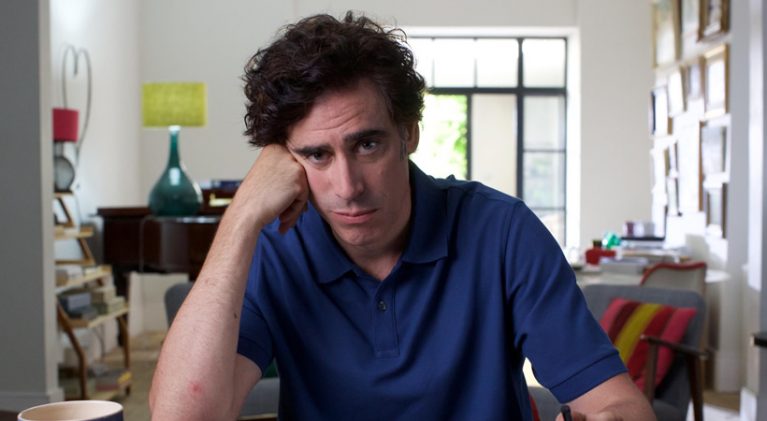 Stephen Mangan (Green Wing, I’m Alan Partridge, Dirk Gently, Episodes) heads an all-star cast that reads like a who’s who of British comedy in Hang Ups, beginning Wednesday at 10p on Channel 4. Mangan stars as Dr. Richard Pitt, an unconventional therapist trying to keep his life, and patients, from falling apart. Starring alongside Mangan, who […]