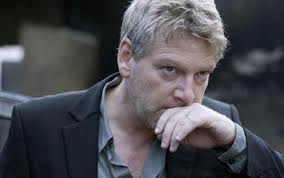 PBS’ brilliant Masterpiece series enters its 40th season in a few weeks with a stellar line-up of both familiar faces and newcomers. Sunday, October 3, on PBS stations nationwide will see the return of Kenneth Branagh in the role of police inspector, Kurt Wallander. Based on the novels of Swedish novelist, Henning Mankell, Branagh’s portrayal […]