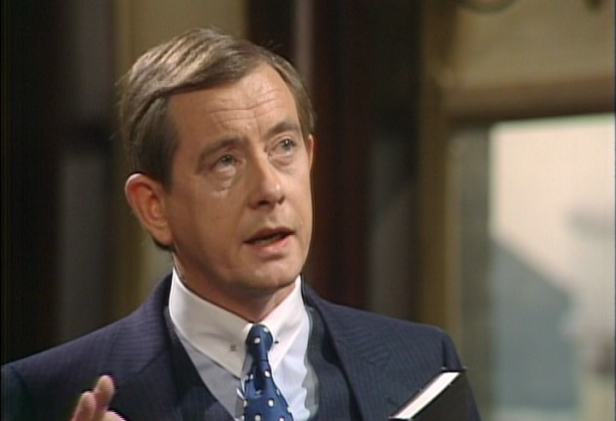 Derek Fowlds, best known for starring in Yes Minister and Yes Prime Minister, has died at the age of 82. Long-time public television audiences in America will remember Fowlds for playing the private secretary Bernard Woolley in the iconic BBC sitcoms opposite Sir Nigel Hawthorne and Paul Eddington.

END_OF_DOCUMENT_TOKEN_TO_BE_REPLACED 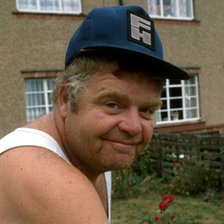 The man, who most knew as Onslow, the slovenly bane of Hyacinth’s existence (except for one special moment on the QE2) in Keeping Up Appearances, has died at the age of 68. Geoffrey Hughes, one of the true British comedy greats, was also known to many over the years for his supporting role as Twiggy […]