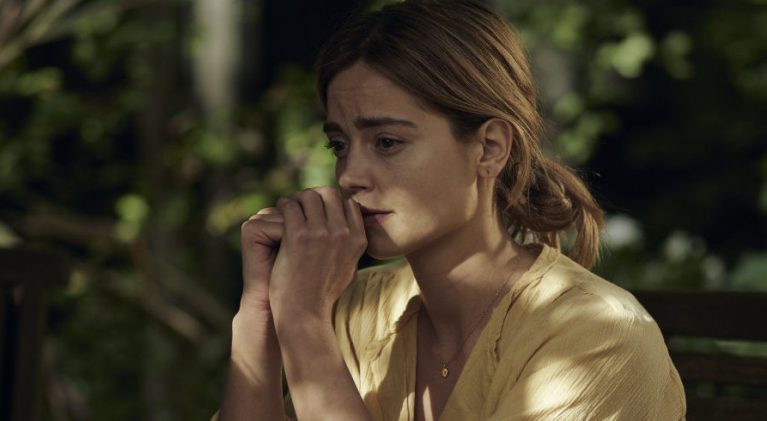 While no one in their right mind will draw a correlation between Jenna Coleman’s portrayal of Queen Victoria and her role as Joanna in the forthcoming BBC adaptation of Helen Fitzgerald’s novel, The Cry, on the surface they both seem to show a young woman trapped in her own nightmare of motherhood. Obviously, while Victoria does struggle […]