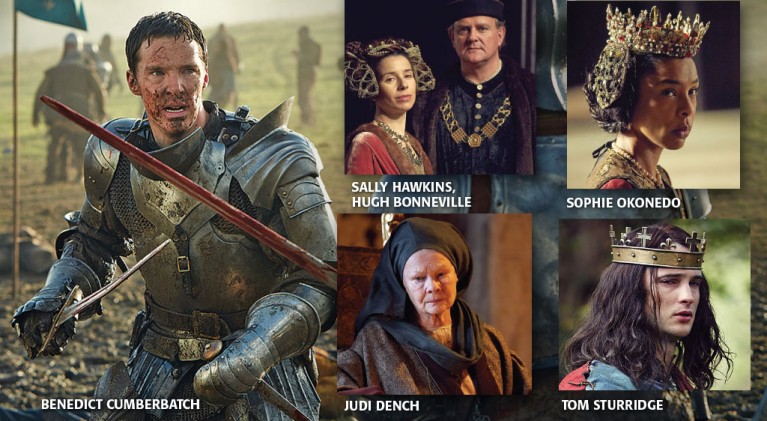 ‘The Hollow Crown: War of the Roses’ centerpiece to Shakespeare’s 400th

There are big plans ahead to mark the 400th anniversary of Shakespeare’s death in April of this year. The BBC’s Shakespeare Festival 2016 will feature a wealth of not-to-be-missed programming in 2016. The centerpiece of the celebration will be The Hollow Crown: War of the Roses airing on BBC2 and PBS in 2016. The second in […]