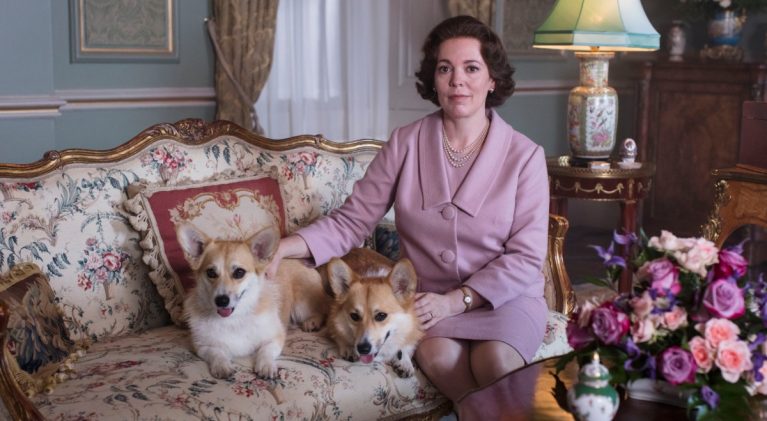 Fresh off her current stint as Queen Elizabeth II in The Crown, the 2019 Best Actress Oscar-winner for The Favourite is headed to the animated world of The Simpsons as a ‘femme fatal’ who only has eyes for the one-and-only Homer Simpson.

END_OF_DOCUMENT_TOKEN_TO_BE_REPLACED

Benedict Cumberbatch and Homer Simpson walk into Moe's….Hey, it could happen….

Most of the time, no matter what stage your career is in, there are points in time where you realize you have arrived. In the case of Downton Abbey, all of the audience figures and critical acclaim have been nice, but it wasn’t until a couple of Jimmy Fallon parodies, appearances on The Colbert Report […]