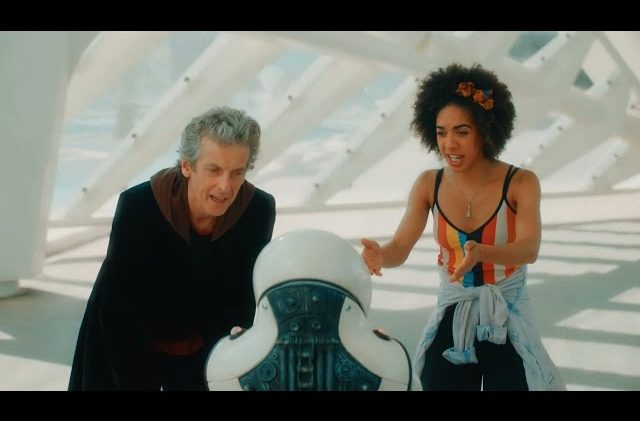 When Doctor Who returns to BBC One on April 15, the Doctor (Peter Capaldi) will meet a new friend, Bill Potts. Now, Pearl Mackie, the actress who plays Bill, has confirmed that her character is openly gay, saying that “…representation is important, especially on a mainstream show“. It shouldn’t be a big deal in the 21st Century,” she […]

END_OF_DOCUMENT_TOKEN_TO_BE_REPLACED 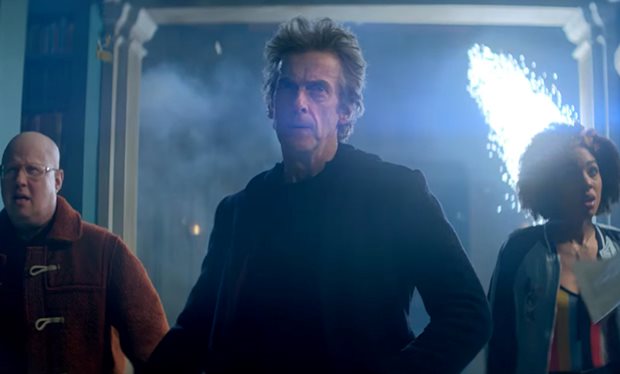 Having just recently left Liverpool and the 2017 BBC Showcase, it seems rather appropriate that we begin talking all things Doctor Who given what sat outside my screening cubicle for 5 days. I have to say while it was a combination of equal parts extreme greatness and semi-creepiness all at the same time, it did really make me realize […]