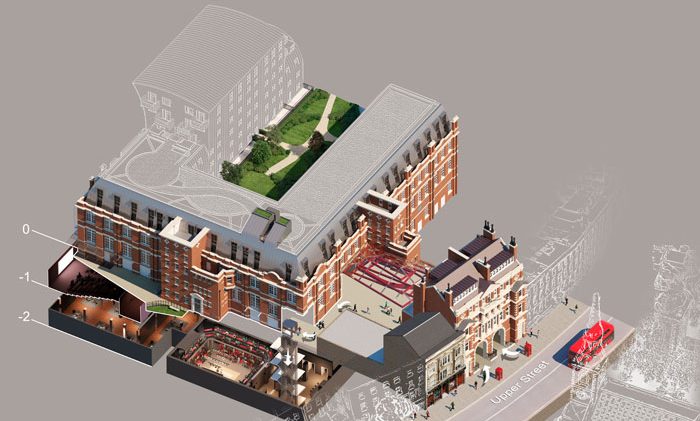 The King’s Head Theatre Pub in north London has announced plans to move to a £5.6 million purpose-built space. Founded in 1970 and widely recognized to be the first pub theatre since Shakespearean times, the King’s Head has submitted plans to build a 250-seat auditorium and an 85-seat studio on Upper Street, Islington. Fear not if […]