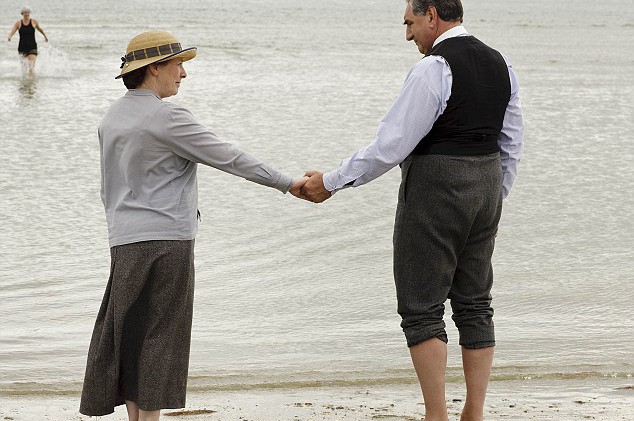 With the 5th season series premiere of Downton Abbey a mere week away, America is preparing to let all phone calls go to voicemail when PBS’ Masterpiece series returns to Downton beginning at 9:00p ET/8:00p CT on Sunday, January 4, 2015. Since it’s been almost a year since we last visited the Crawleys, it’s time for a bit of catch-up […]