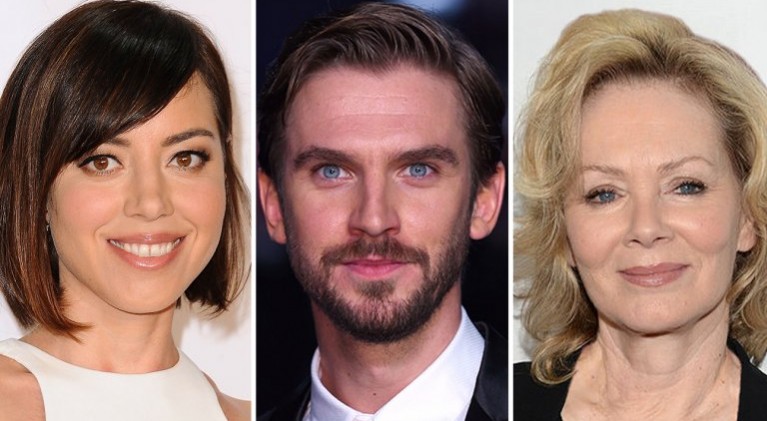 Downton’s Dan Stevens – A superhero with a purpose in X-Men series, ‘Legion’

While it has been awhile since that fateful day behind the wheel, Downton Abbey‘s Dan Stevens (Matthew Crawley) will return to the small screen in the pilot for FX’s Legion. In what could be labeled as both good news and bad news, it’s ‘pilot’ season for both broadcast and cable television meaning that, sometimes, it’s hard to […]