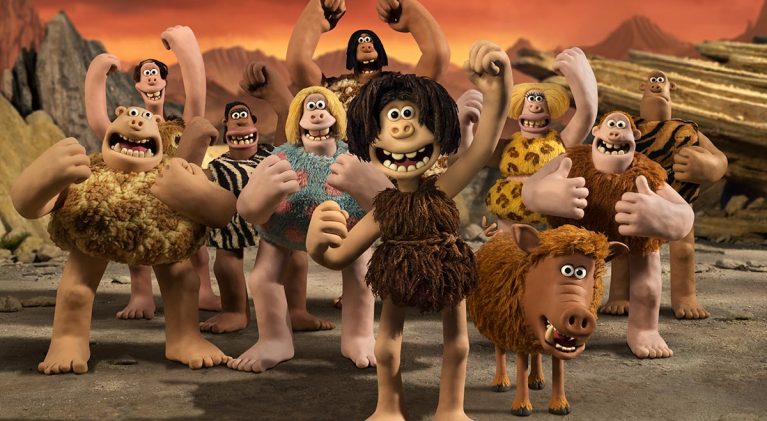 Going behind the scenes of Aardman Animations ‘Early Man’

END_OF_DOCUMENT_TOKEN_TO_BE_REPLACED 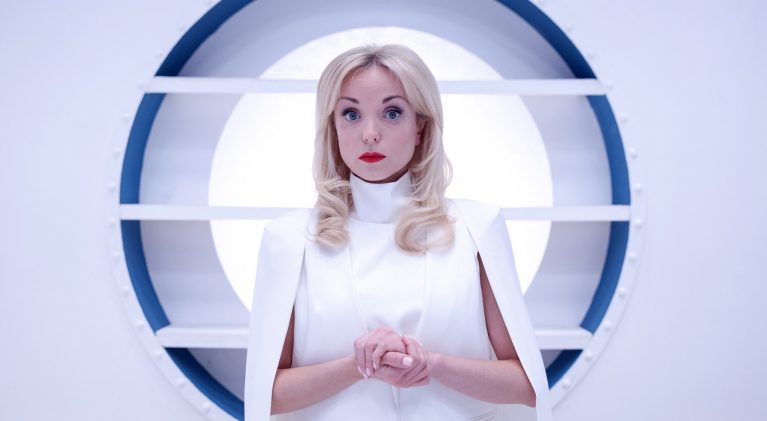 Once again, Red Dwarf-Nation is preparing itself for another trip aboard the Starbug. The boys from the Jupiter Mining Corporation are set to embark on their 12th journey beginning in October on Dave. Returning for their newest adventure will be Craig Charles (Dave Lister), Robert Llewellyn (Kryten), Chris Barrie (Arnold Rimmer) and Danny John-Jules (Cat). Alongside […]