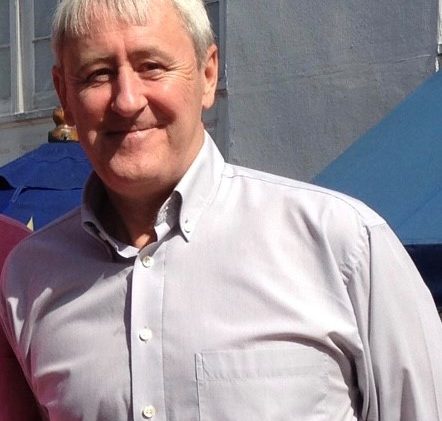 It seems as though Frasier Crane has finally re-entered the building as news that the long-awaited Paramount+ sequel to Kelsey Grammer’s Frasier series has begun casting. Nicholas Lyndhurst (Butterflies, Only Fools and Horses, After You’ve Gone, Goodnight Sweetheart, New Tricks) will portray Alan Cornwall, a new character from Frasier’s past. Described as “Frasier’s old college buddy turned university professor, Cornwall is British, he’s boozy, and he’s larger than life.