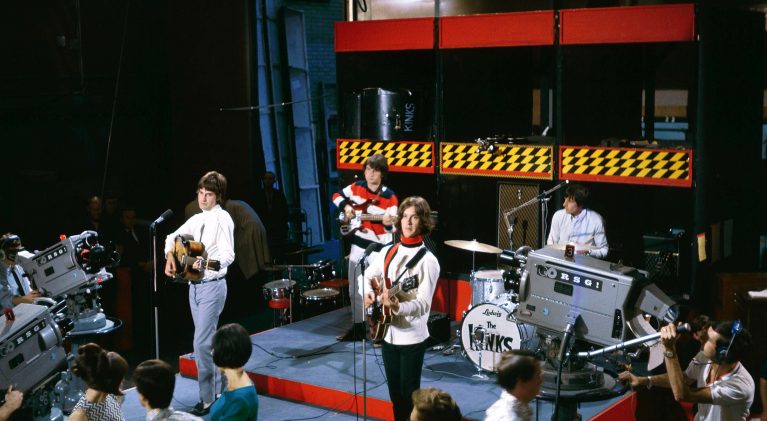 END_OF_DOCUMENT_TOKEN_TO_BE_REPLACED

The Kinks, considered by many as one of the most influential rock bands of the 60s (Tellyspotting included), are headed to a public television station near you beginning tonight and throughout the month of June! Having formed in 1964, the legendary rock group originally split up in 1996 when tensions hit an all-time high between Ray and his […]