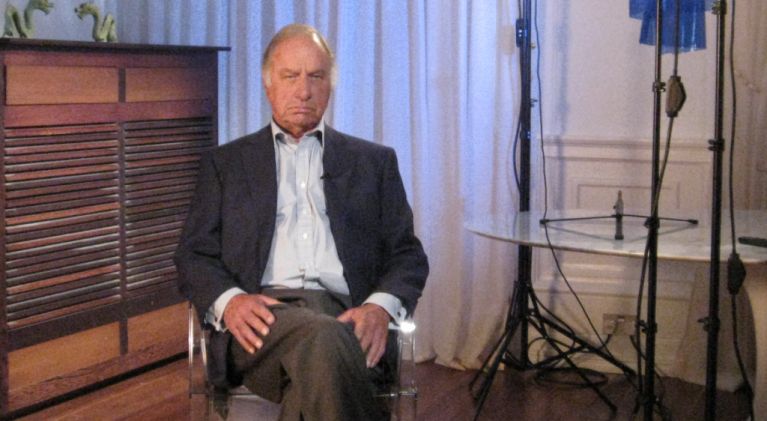 From Jimmy Anderson in The Fall and Rise of Reginald Perrin to Ben Parkinson in Butterflies to Lionel Hardcastle in As Time Goes By, Geoffrey Palmer has been a constant fixture in our collective British comedy lives for the better part of four decades with these three series alone. Palmer, who had numerous guest roles in series such as Doctor Who, Inspector Morse, Blackadder Goes Forth, Poirot, Ashes to Ashes and Rev, had perhaps his most well-known guest starring role as Dr Price in “The Kipper and the Corpse” episode of Fawlty Towers in 1979. With a celebrated career that spanned seven decades, Palmer, who turned 93 years young in June of this year, passed away peacefully at his home on Thursday, 5 November.