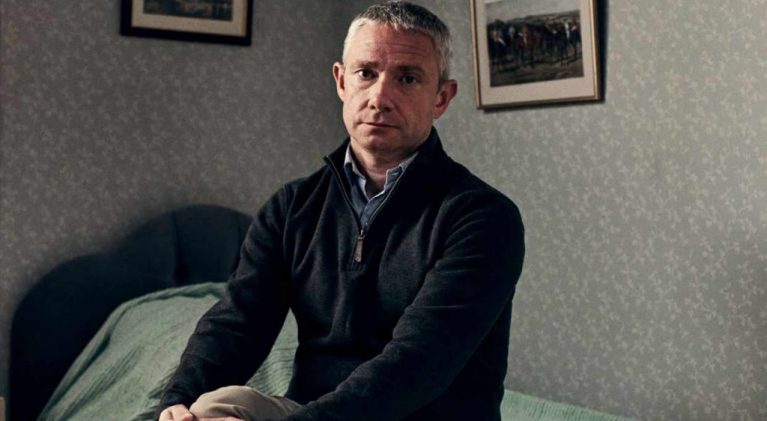 BBC’s recent revival of a late 80s masterpiece, Alan Bennett’s Talking Heads monologue series complete with a line-up of stars that reads like a who’s who of the British acting world, was not only a ‘masterpiece’ but it’s getting ready to ‘be a masterpiece’, as in PBS’s Masterpiece in 2021. The reboot of the masterful series of […]

END_OF_DOCUMENT_TOKEN_TO_BE_REPLACED 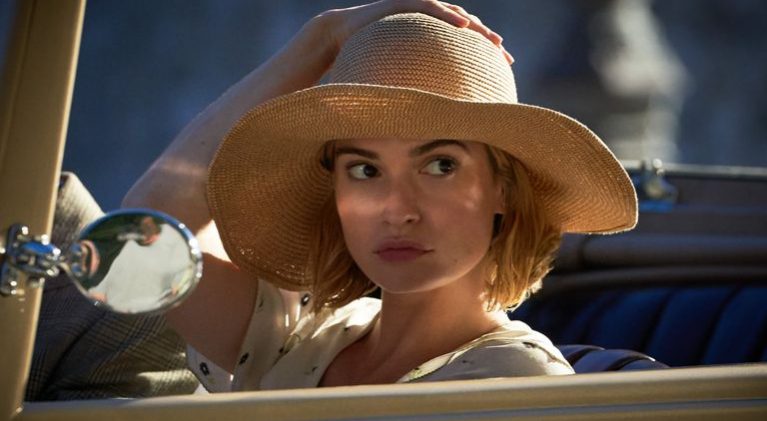 ‘Rebecca’ gets a 2020 makeover with Lily James heading an all-star cast as Mrs. de Winter #2!

Dangerously close to rivaling Pride and Prejudice for how many times a novel can be adapted for the big or small screen, English author Dame Daphne du Maurier’s Rebecca is getting a 2020 reboot this Fall. It would be hard to mount an argument that there is a need to remake the most well-known adaptation, the 1940 Hitchcock masterpiece which […]