A 'League of Gentlemen' 20th reunion in the making?

There is no explanation that would do justice to The League of Gentlemen, which was made up from the combined twisted mind palaces of Mark Gatiss, Steve Pemberton, Jeremy Dyson and Reece Shearsmith. It’s hard to believe that it’s been almost 20 years since we have visited the home of Edward and Tubbs Tattsyrup in […]

END_OF_DOCUMENT_TOKEN_TO_BE_REPLACED 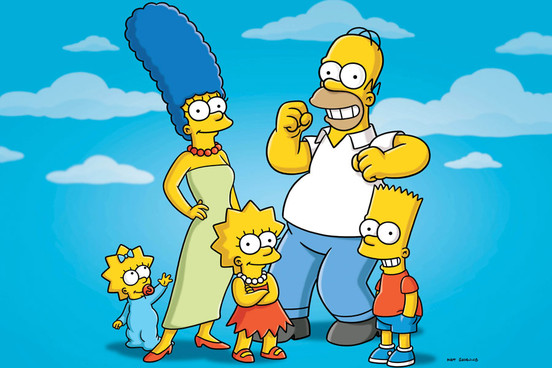 The town of Springfield has long been ‘on the map’ as a destination city because of its’ most famous family, the Simpsons. Springfield, however, is also known as the home of the Springfield Nuclear Power Plant, owned by Montgomery Burns, the Kwik-E-Mart, run by Apu Nahasapeemapetilon, Barney’s Bowl-A-Rama and The Leftorium in Springfield Mall.   […]