Before a single minute of episode 1 of series 3 of Netflix’s The Crown has seen the light of day, the streaming service has confirmed that Gillian Anderson (Bleak House, X-Files, Great Expectations, The Fall, American Gods) has signed on to play Margaret Thatcher, who served as Prime Minister of the United Kingdom from 1979-1990, in series 4. […]

END_OF_DOCUMENT_TOKEN_TO_BE_REPLACED 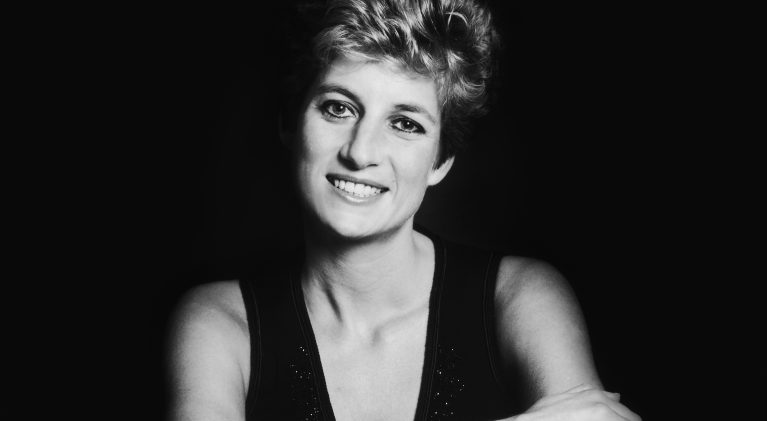 PBS to mark 20th with ‘Diana: Her Story’

With a global audience of over 750 million, many individuals will instantly remember staying up all night to watch Lady Diana Spencer wed Charles, Prince of Wales, on 29 July 1981 at St. Paul’s Cathedral. Those same individuals will also forever remember where they were the moment they heard the tragic news of Princess Diana’s tragic […]