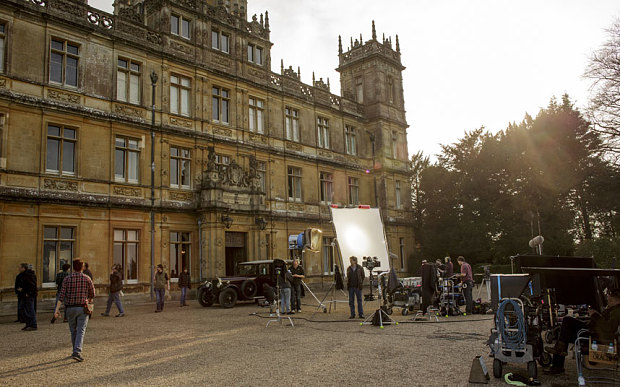 Sometimes I have this thought that if I refuse to acknowledge that we, as inhabitants of Planet Earth, are perilously close to the finale of Downton Abbey, then it won’t happen, right? Then, I wake up and realize that, even with the magic of television, we must face the reality together that Downton Abbey is […]

END_OF_DOCUMENT_TOKEN_TO_BE_REPLACED 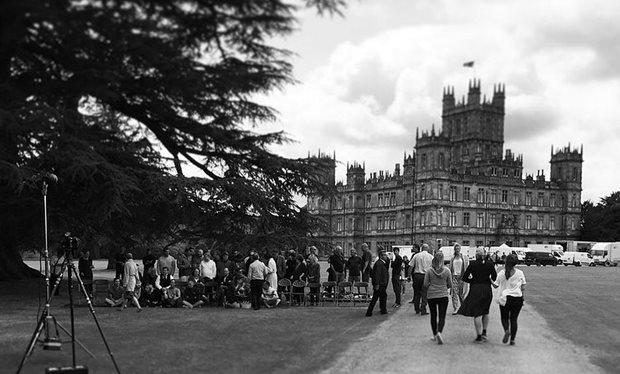 #LastDaysofDownton begins as filming comes to a close

As the sun begins to set on the final series of our beloved Downton Abbey, cast and crew have begun to bid a final fond farewell to all the locations and the characters that have meant so much to them over the past six years, not to mention the personal farewell’s to their fellow actors. With the […]