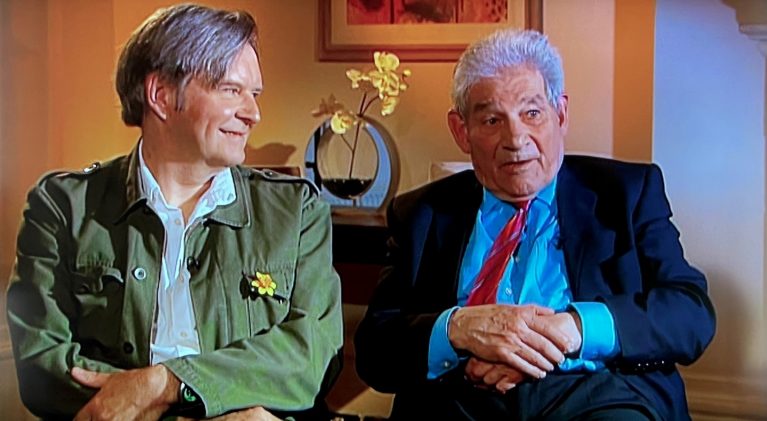 These R.I.P. posts seems to be coming at an alarmingly fast rate these days and while all of them are devastating to those of us that have literally grown up on British comedy and drama, this one painfully hits home as the wonderfully brilliant Trevor Peacock has died. Known as the lovable but bumbling Jim […]

END_OF_DOCUMENT_TOKEN_TO_BE_REPLACED 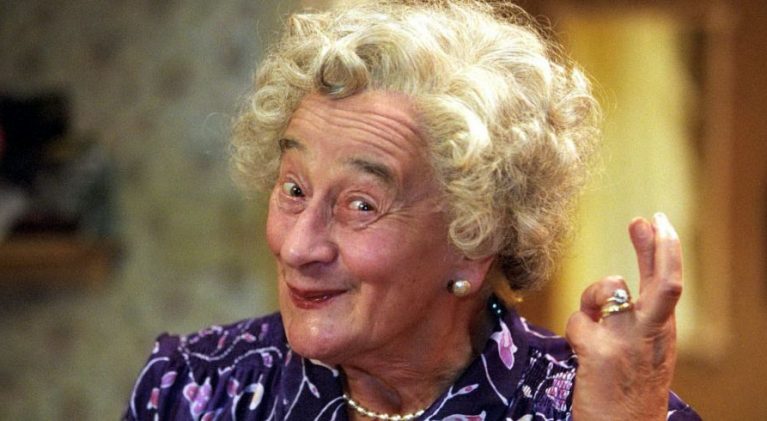 2016 has stuck once again as beloved British actress Liz Smith, best known for role as the brandy-loving grandmother Norma Jean Speakman, a.k.a. Nana, in Royle Family, passed away on Christmas Eve at the age of 95. Smith’s career spanned more than four decades and included a supporting appearance in Peter Sellers’s Pink Panther movies as well as […]