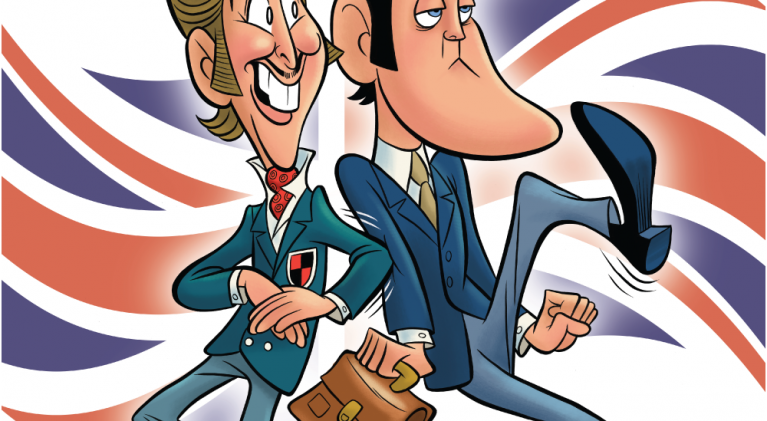 Every so often, I feel the need to get a weekend dose of the greatest British comedy of all time, Fawlty Towers. Perhaps this is because FT is as close to comedy perfection as there is, even after some 40 years since it was produced. In between, there’s nothing better than a bit of Monty Python and […]

END_OF_DOCUMENT_TOKEN_TO_BE_REPLACED 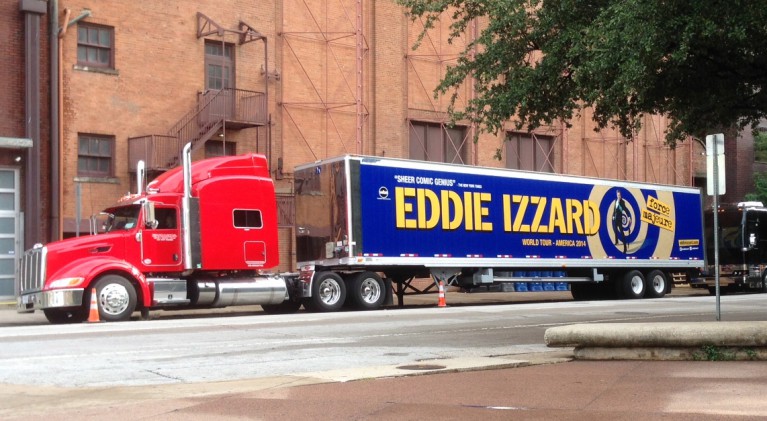 Eddie Izzard recalls Dallas' KERA as the first to air Monty Python in the U.S.!

The brilliance that is Eddie Izzard rolled into Dallas last night for two shows (final show is tonight at the Majestic Theatre in Downtown Dallas). #eddieizzardtour   As part of his current Force Majeure U.S. Tour, he put a call out for individuals on his various tour stops to send in and/or post some ‘somewhat […]