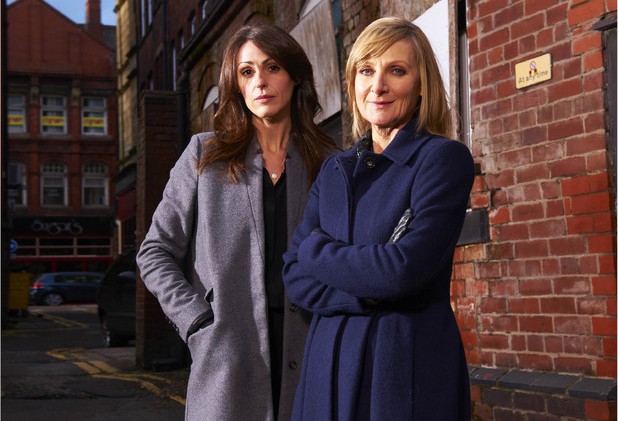 A sigh of relief was heard throughout the land yesterday as ITV announced that the members of the Major Incident Team (MIT) of the Manchester Metropolitan Police will do their best to make the streets of Manchester safe, once again. Suranne Jones, who conceived of the original idea for Scott & Bailey with fellow actress Sally […]