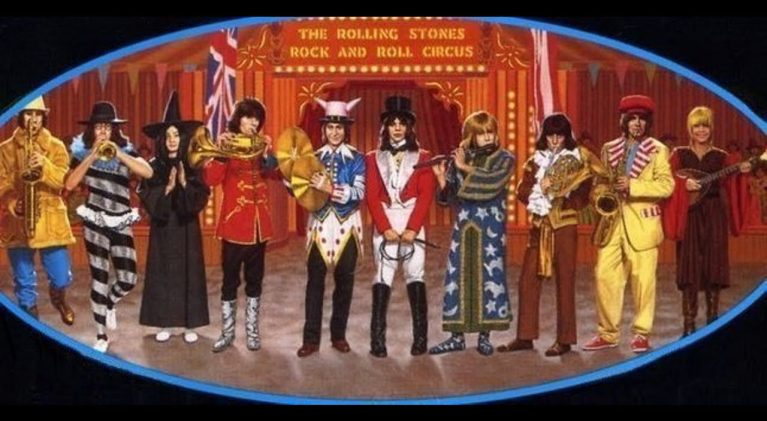 From the Vault — ‘The Rolling Stones Rock and Roll Circus’

Filmed before a live audience in London on December 11-12, 1968, The Rolling Stones Rock and Roll Circus was organized by The Rolling Stones and originally conceived as a BBC-TV special. Centering on the original line up of the Rolling Stones — Mick Jagger, Keith Richards, Brian Jones, Charlie Watts, Bill Wyman (with Nicky Hopkins […]