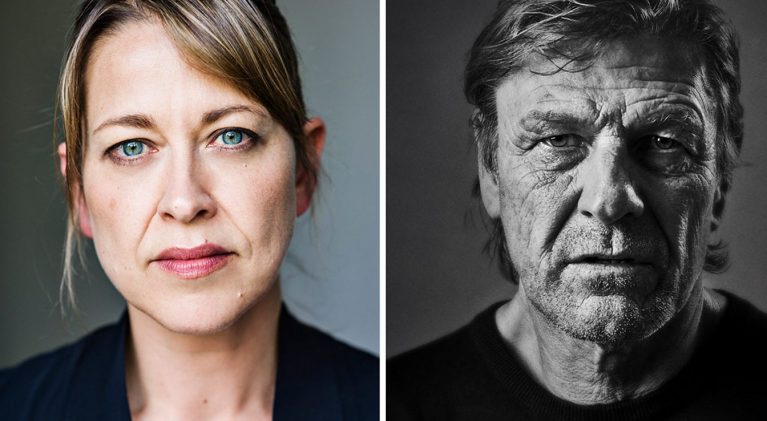 Fresh off her totally unexpected/departure at the conclusion of the 4th series of Unforgotten, Nicola Walker (Spooks, Last Tango in Halifax) is set to star with Sean Bean (Game of Thrones, Lord of the Rings, Broken) in an upcoming BBC comedy/drama series, Marriage. Written and created by Stefan Golaszewski (Mum, Him & Her), the four-part series is described as “an up-close portrait […]