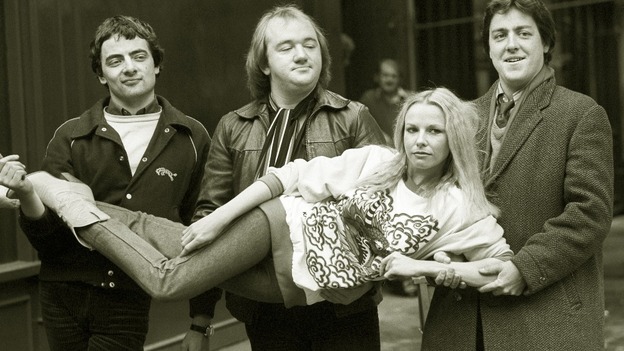 END_OF_DOCUMENT_TOKEN_TO_BE_REPLACED

From the British comedy vault Prior to the brilliance of Blackadder and Mr. Bean, Rowan Atkinson spent three years collaborating with Mel Smith and Griff Rhys Jones on Not the Nine O’Clock News, a sketch comedy show that premiered in the late ’70s. It was originally conceived as an “alternative” and aired at the same […]