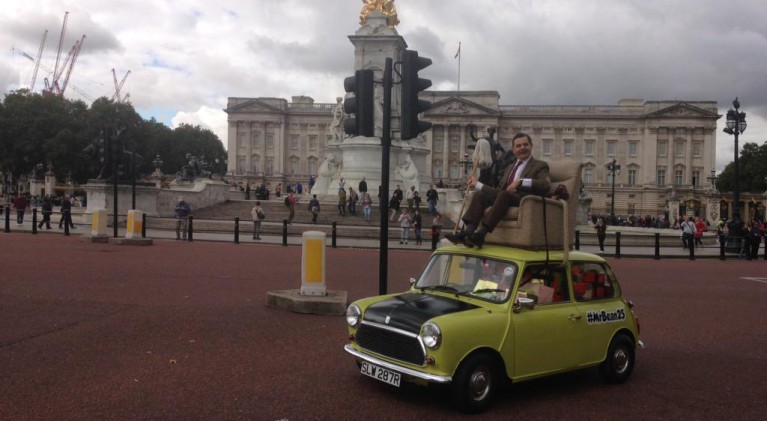 Mr. Bean turns 25! Yesterday’s impromptu London adventure marked 25 years since the Mr. Bean pilot was shown on British television back in 1990. Mr Bean’s day out began in St James’ Park where Mr. Bean, a.k.a. Rowan Atkinson, stopped for a selfie with the Millennium Eye and bought an ice cream. After a brief […]