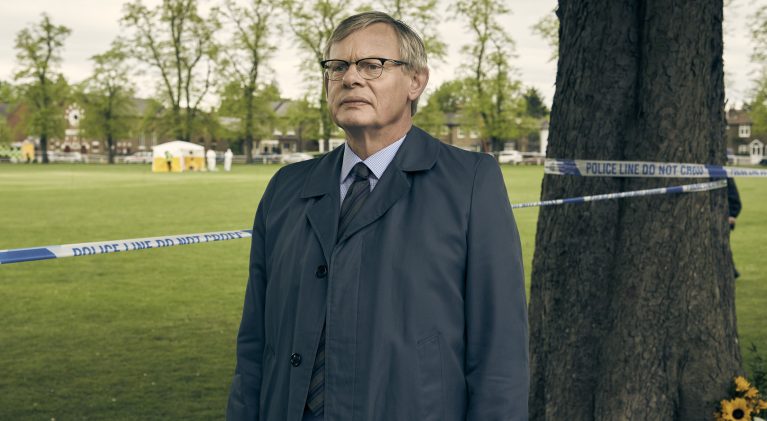 She talked with us at length about the differences in how she approached ‘Manhunt,’ which is based on a real-life murder, and the fictional comedy/drama series ‘Doc Martin,’ which she also produces.

END_OF_DOCUMENT_TOKEN_TO_BE_REPLACED 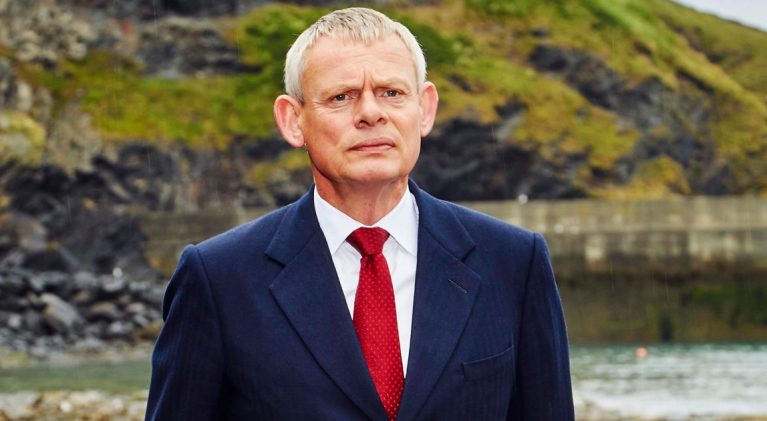 Milly Dowler drama up next for Doc Martin’s Martin Clunes

What does Martin Clunes do during his year off from filming Doc Martin? Work non-stop, of course. According to Radio Times, Clunes has signed on to play police officer Colin Sutton, the detective who caught the killer of Milly Dowler, the schoolgirl who was abducted and murdered in 2002. The 13-year-old English schoolgirl was reported missing by her […]