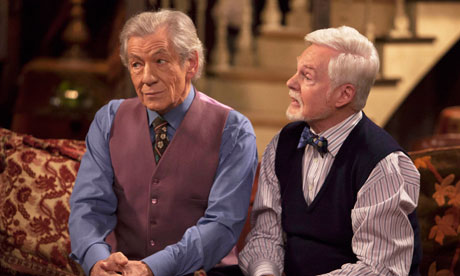 How about a few ‘Vicious’ bloopers to get you ready for series 2!

Unlike American television where broadcast networks have made a living for years producing full-length programs that have centered around bloopers filmed during the actual episode recording, program bloopers for a majority of British telly, be it comedy or drama, have always been few and far between. Having had the great good fortune over the years […]

END_OF_DOCUMENT_TOKEN_TO_BE_REPLACED

Before we take a final look at the 2014 BBC Showcase, we pause for a bit of Downton Abbey fun… With the help of Ellen Degeneres, Minnie Driver is one step closer to fulfilling a lifelong dream (ok, at least a dream that she’s had for the last four years since Downton Abbey began in […]