With her role as Lady Mary Crawley from Downton Abbey clearly in her rear view mirror, Michelle Dockery has traded in her parasol and channeled her gun-totin’ non-Lady Mary side to star in Godless, a new western series which has begun filming in Santa Fe, New Mexico. The limited period drama series set in a New Mexico mining town […]

END_OF_DOCUMENT_TOKEN_TO_BE_REPLACED 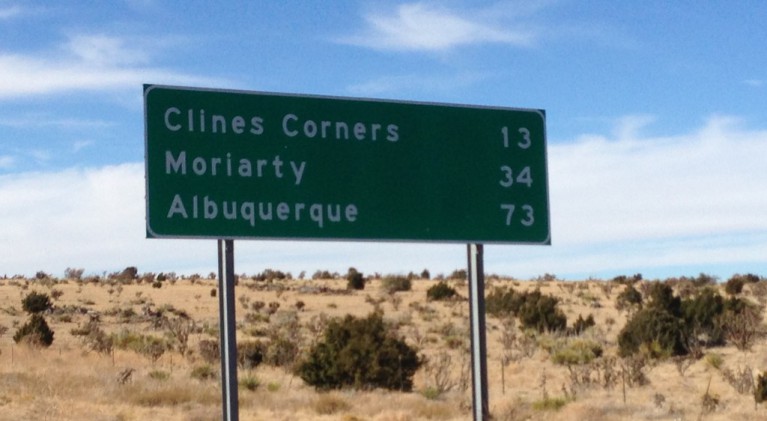 Could Moriarty return for Sherlock 3?

Could Moriarty return for series 3? Early on, Sherlock co-creator/writer duo, Steven Moffat and Mark Gatiss, had an idea just how Sherlock Holmes’ arch nemesis, Jim Moriarty, would appear. Moffat explained, “Moriarty is usually a rather dull, rather posh villain so we thought someone who was genuinely properly frightening. Someone who’s an absolute psycho.” ‘Absolute […]