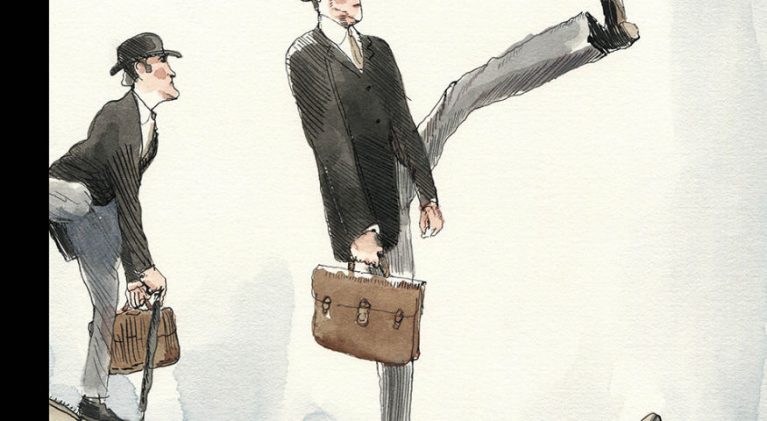 As Britain attempted to make sense of the seemingly impossible victory for the ‘Vote Leave’ campaign last Thursday, The New Yorker‘s best of the best began gathering to find their usual brilliant way of making light of what is sure to be a frightening sea of uncertainty for those that will be affected the most by […]

END_OF_DOCUMENT_TOKEN_TO_BE_REPLACED 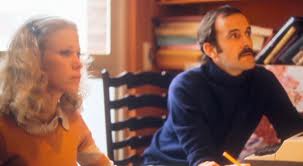 Connie Booth checks out of Fawlty Towers – for good

It’s an old story, but one worth re-telling. You’re an actor/actress targeted for life for a role done a lifetime ago. A legion of fans worldwide don’t want to let go. It’s something that every actor worries about. In the world of British comedy alone, just ask Patricia Routledge (Hyacinth Bucket), John Cleese (Basil Fawlty) […]