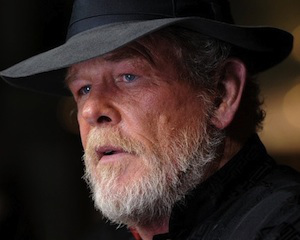 Good idea or bad idea, like it or not, things seem to be shaping up for the American version of the hit ITV drama, Broadchurch. Like its UK counterpart, Gracepoint, as it will be known for the American re-make, will center around the investigation into the murder of a young boy named Danny in a […]

END_OF_DOCUMENT_TOKEN_TO_BE_REPLACED

Just another short rant about why there is no need to create American versions of British comedies that were close to perfection the first time around. This holds true virtually 100% of the time, whether it be for the big or small screen. All I need to do is utter the words of Death at […]