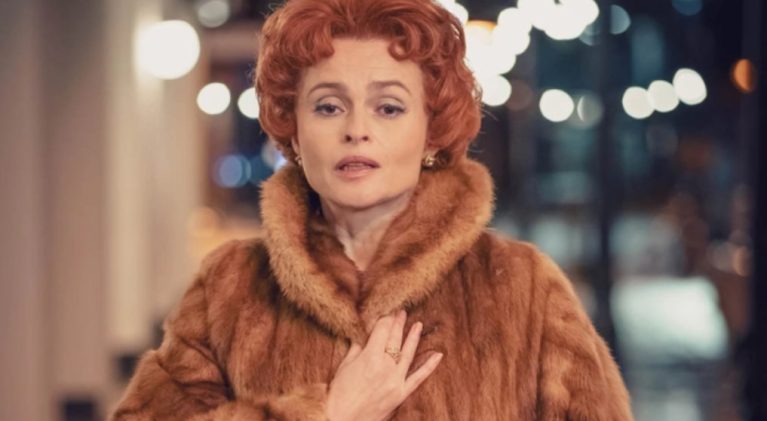 Nolly tells the story of British soap opera legend Noele Gordon (Helena Bonham Carter), a.k.a. Nolly, who played Meg Richardson in hit ITV soap Crossroads whose unceremonious firing from her hit show at the height of her career was front-page news. As one of the most famous faces on British TV in the 1960s and ’70s, Gordon […]