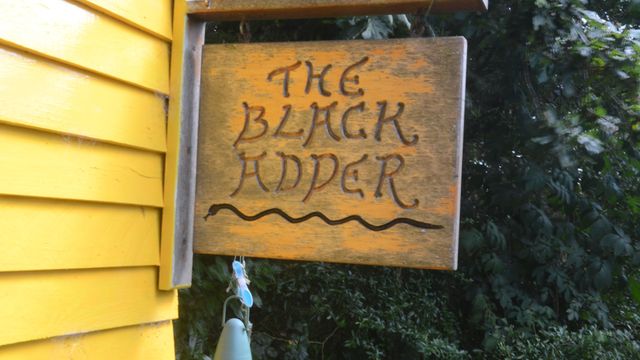 For sale: ‘The Blackadder Pub’ — AND….it comes with a house!

Most fans of any television series are satisfied enough to just buy the entire series on DVD. Some may visit the town where a favorite series was filmed such as Port Isaac (Doc Martin), Holmfirth (Last of the Summer Wine) or, on my personal bucket list travel destination, Portmeirion (The Prisoner). For some lucky buyer, Edmund Ramsdale took his love of a certain British comedy series to not just the next level but far beyond that.